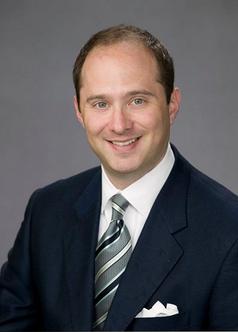 Jason Schlanger serves as Managing Principal of Stanmore Partners.  Since its founding in 2013, Jason has led Stanmore’s multifamily pursuits and has successfully purchased and developed approximately 2,500 multifamily units  in Texas and Florida valued at over $400 million.  Prior to joining Stanmore, Jason served as Vice President of Development for Martin Fein Interests, Ltd, a boutique multifamily developer based in Houston.  During his 10-year tenure with Fein, Jason was involved in the development of over 5,000 units of class-A, luxury multifamily units with a combined value of over $750 million.

Jason holds a BA from the University of Pennsylvania and is a member of the National Multi Housing Council. Jason resides in Houston with his wife, Kimberly, a Partner at a national law firm, and their two children.  Jason is on the board of various philanthropic organizations and enjoys spending time with his family.